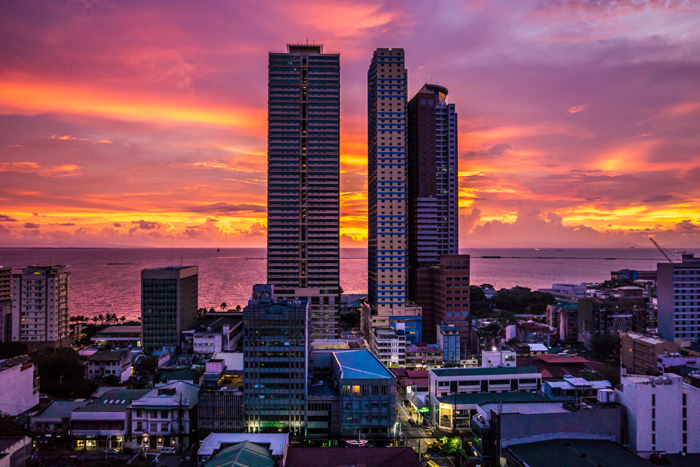 The impact of flooding in Metro Manila’s property markets
Dec 10, 2020

Sheila Lobien, CEO of the Lobien Realty Group (LRG), one of the fastest rising real estate consultancy firms in the country laments that the recent tropical storm has affected the property valuations in floodable areas because of property destruction and disruption on families and businesses.

Lobien suggests that due diligence should always be part of the process when choosing locations for office buildings and malls for the sake of employees’ safety and a company’s unhampered operations.

The same principle applies for developers and buyers in the residential market because, for many Filipinos, their homes are their single most significant investment.

She says areas located along fault lines, prone to high flooding and other disasters are red flags.

Buildings should also be earthquake-proof, at the very least.

For flood prone areas, Ms. Lobien says there should be a clear zoning mechanism for these cities which will identify where residential and commercial spaces can be built. The government and private sector should really invest on infrastructure that will make the developments flood-ready. Rivers may need to be dug deeper through dredging and silt removal; canals and sewers may need to be enlarged, cleaned and maintained, flood control mechanisms such as stronger dams and effective early warning capabilities may have to be installed and even buildings, malls, warehouses and residential developments may need to be elevated or flood-proofed. It’s also important to understand where the waters are coming from—if it’s because of denuded forests, then reforestation efforts may also be needed. In order for areas like Marikina and Rizal to attract or entice real estate investments, these solutions should be implemented and these areas should be able to have a holistic flood control mechanism in place owing to their natural topography that’s really susceptible to flooding. Lobien says despite these challenges, elevated warehouses and factories can still be effectively built in these areas.

She also expresses confidence that local governments are doing their very best to maintain the competitiveness of these cities, despite the difficulties they face.