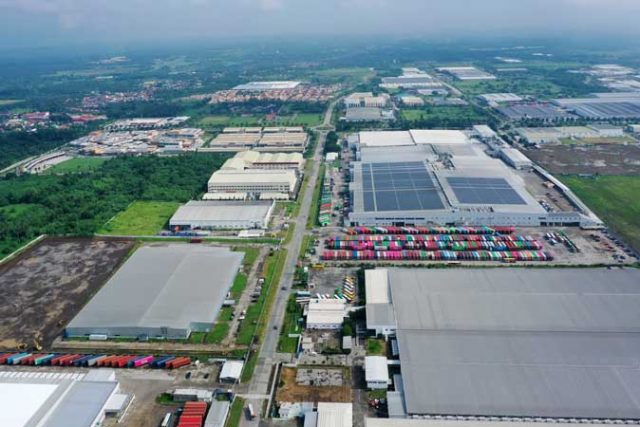 LOCATOR INTEREST in the countryside is expected to grow after the release of the implementing rules of the law that cuts corporate income tax and reforms the country’s tax incentive system, real estate services firms said.

“Additional tax holidays for locators who will completely relocate from Metro Manila and longer duration incentives for market activities in the countryside will encourage certain locators to start exploring and growing in provincial locations.”

The IRR of the Corporate Recovery and Tax Incentives for Enterprises (CREATE) Act released last month listed information on tax incentives for investors.

CREATE favors investments in science, technology and sectors considered “critical” to the economy’s industrial revolution, granting such projects the longest period of incentives.

Registered activities that will completely relocate from the National Capital Region may receive additional three years of income tax holidays.

Mr. Andaya added that property occupiers will review the tax incentives to identify their best options for the next few years to maximize benefits under CREATE.

Areas covered by the Philippine Economic Zone Authority (PEZA) will still be the top consideration for many registered enterprises, including outsourcing firms, he said.

“(Incentives are) given to firms engaged in industries aligned with the country’s development agenda which may be based on industry, position in the value chain and location of the business,” she said in an e-mail on Friday.

She added that investors will carefully assess tax benefits and additional incentives the government may offer to encourage them to do business in less developed regions, adding that knowledge-based and digital industries will benefit from CREATE.

Colliers is awaiting the release of the Strategic Investment Priority Plan (SIPP), which would define priority projects eligible for incentives. The potential impact of SIPP on economic zones will be explored further as more information on it is released, Mr. Andaya added.

Aboitiz InfraCapital, Inc. said in April that new locators at its industrial estates will be well-positioned to avail of the tax benefits provided under CREATE.

“New and expanding locators in our Integrated Economic Centers stand to benefit from the CREATE Law. The locations of our industrial estates in Lipa-Malvar, Batangas and Balamban, Cebu will allow both exporters and domestic enterprises to maximize the incentives CREATE offers,” Rafael P. Fernandez de Mesa, Aboitiz InfraCapital first vice-president — industrial and commercial business units, said in a statement.

“It will help spur economic recovery and drive new investment to the countryside, where we are ready to meet the anticipated demand with the ongoing expansion of our world-class estates,” he added.

The Aboitiz Integrated Economic Centers include the LIMA Estate in Lipa-Malvar, Batangas; Mactan Economic Zone II in Lapu-Lapu City, Cebu; and the West Cebu Industrial Park in Balamban, Cebu. These are economic zones registered with PEZA and home to 187 locators and around 90,000 employees.