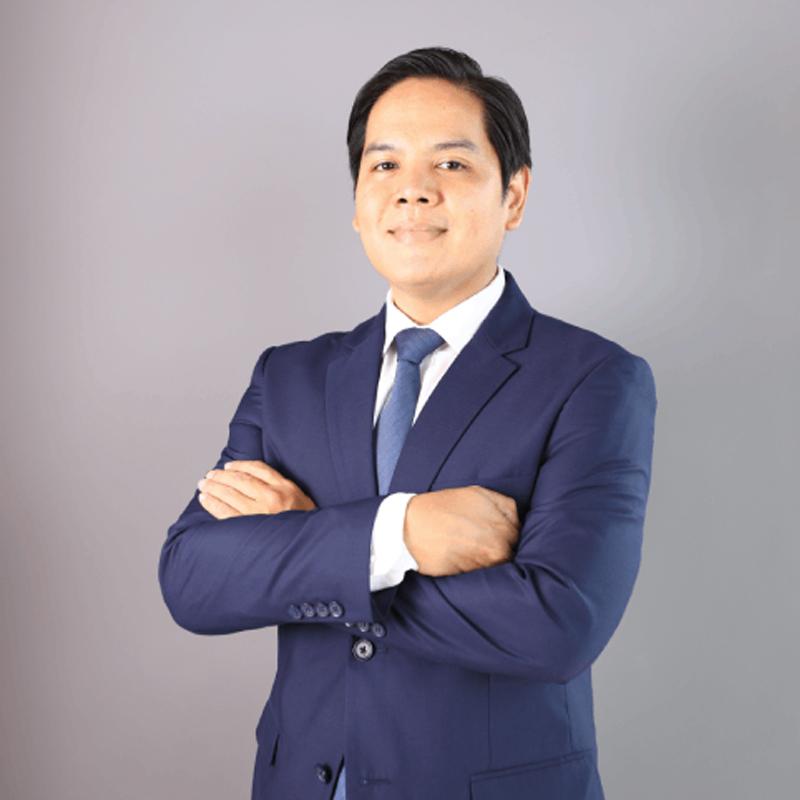 Jericho is the Director and Chief Operating Officer of Lobien Realty Group.

He was very recently an Associate Director of a Fortune 500 property consultancy firm in the country, wherein he was instrumental in transacting over 400,000 square meters of office and commercial space (around Php 300 million in monetary amount), mainly in the Central Business Districts of Metro Manila and Metro Cebu. He had a sterling record in leasing out office and commercial spaces under exclusive leasing arrangements, where he was a member of a core team of professionals that handled more than 100 office buildings under exclusive project leasing arrangements.

Jericho is a versatile, highly-focused and client-oriented real estate professional—making him the default agent of many clients—both from the tenant and landlord sides.

Jericho was previously a sales manager at Fraser Place Manila where on many occasions, he was assigned to various countries to train the newly-minted sales teams of newly opened Fraser Place serviced apartments—a responsibility given only to high-performing sales managers of the Fraser Place chain of apartments worldwide.

Jericho holds a Bachelor’s Degree in Hotel Restaurant and Institutions Management from the University of the Philippines-Diliman, Quezon City, Philippines.