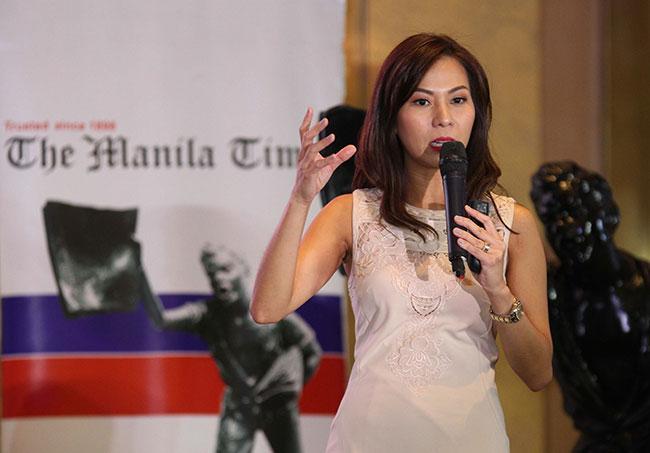 A real estate company is optimistic about the property market amid favorable economic fundamentals enjoyed by the country.

During The Manila Times’ 9th Business Forum in Makati City on Wednesday, the Lobien Realty Group (LRG) said it was bullish on the office sector, retail market and the residential segment.

For the office sector, LRG Chief Executive Officer Sheila Lobien said the main driver would still be the business process outsourcing (BPO) industry because of the continued expansion plans of BPO companies.

Lobien said at least 1 million square meters (sqm) of new office supply were expected this year as a result of growing investor confidence.

LRG sees average rental rates further growing by 4 percent to P1,110 in the first quarter this year from the P1,060 a year ago. The rising rental rates are stable and justifiable, the company said.

Also expected to further grow is the retail market on the back of rising consumer confidence, coupled with steady remittance growth from overseas Filipino workers (OFW), Lobien said.

“This is growing because Filipinos are all numbers and the Philippines is very hot,” she said.

Lobien is not too excited though about online retail. “Online [retail] is not growing so much in the country because people really want to touch and feel the things that they buy,” she explained.

Lobien felt positive about the residential segment. She said the government’s thrust on infrastructure and the depreciation of peso will likely fuel demand among OFW families.

She also mentioned that growth in tourism would be spurred by the developers’ aggressive construction activities in tourist spots in the provinces, particularly Palawan and Boracay, and the rising tourist arrivals in the country.

However, Lobien cited key risks that may hamper demand. These include higher borrowing rates following the 175-basis point hike in interest rates last year, out of sync supply and demand, and the lack of infrastructure to support property developments.