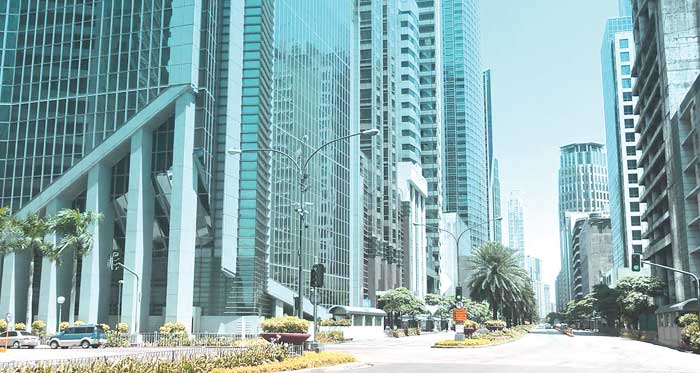 A leading property company in the country sees the Metro Manila office property market growing by 2.4 million square meters (sqm) in the next three years in the advent of a booming offshore gaming industry.

“The gaming industry, they have been fueling the market, taking not just the office space, but the residential market as well,” Lobien Realty Group Chief Executive Officer Sheila Lobien said in a press briefing in Taguig recently.

While the business process outsourcing (BPO) sector is considered the main driver of office supply, Lobien said the Philippine offshore gaming operators (POGO) will likely take the lead in the next 12 months.

“They (POGO) have been in the market for five years [only but] look at their size now, almost as big as the BPO industry,” she said.

The latest forecast indicates 41 percent of the growth will be contributed by BPO, 27 percent by POGO and the remaining 32 percent by other offices like banks, law firms and insurance agencies.

Lobien said her company has been receiving numerous office space queries from POGOs for their back office operations since preliminary results of midterm elections were announced.

She said the poll results yielded positive sentiments for POGOs as they were somehow assured of the continued implementation of current economic policies.

In Metro Manila, most of the expected growth in office supply is in Makati at 504,915 sqm, followed by Quezon City at 449,613 sqm. These represent 22-percent growth for both areas.

In general, Lobien is upbeat for the property market given the massive infrastructure drive initiated by the government. “We feel that the next three years will be very positive given that the current administration supports all the economic activities we see right now,” she said.

She said the real estate industry has been mobilizing the economy with the increasing spending for infrastructure projects. Loans for commercial property sector surged 600 percent to P1.2 trillion in 2018 from P200 billion 10 years earlier, she said.

The property expert also welcomed the BBB+ rating upgrade by S&P Global Ratings and the recent cutting of bank’s reserve requirements as these are seen to boost economic activities and investor confidence.