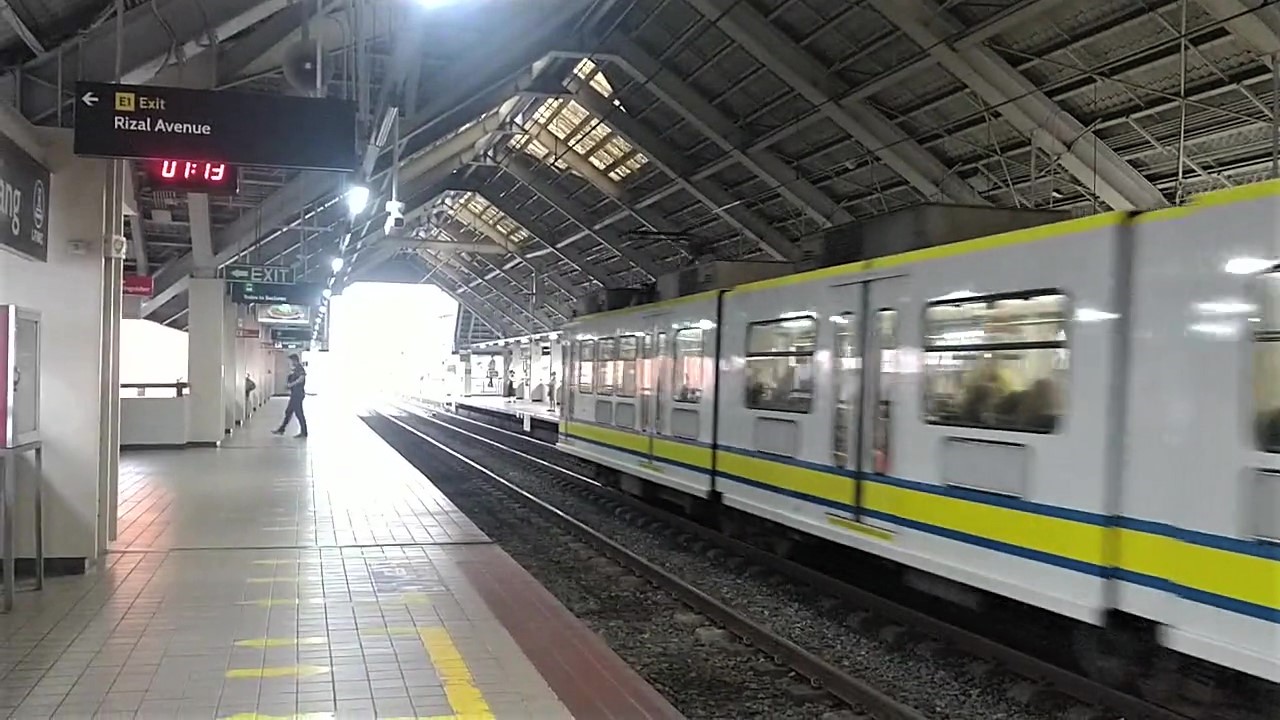 Jericho Linao, Chief Operating Officer of LRG said the program played a big role in upgrading the country’s moribund infrastructure facility. For instance, he said the BBB program has been responsible for the rehabilitation of the MRT-3 which has greatly helped the public in their daily commute from the northern to the southern part of the Metro. Furthermore, the repair and construction of roads and highways including the building of Skyway Stage-3 which has greatly improved travel time from Metro Manila going to the northern part of Luzon has been attributed to the BBB.

“Accessibility is one of the key considerations in choosing a location for work or for one’s residence. Continuing the BBB will greatly improve ease of access to locations outside of MM which then makes these areas more attractive to potential locators. Improved accessibility to the nearby provinces helps to further widen the scope of real estate projects as developers begin to branch out and build in these locations.” Jericho Linao, Chief Operating Officer of the Lobien Realty Group (LRG) explained

LRG Associate Director Steph Ng noted that the program creates an impact on the area thus contributing to the value appreciation of the property. If the locations are seen to be more livable or the environment is more fit for work and play, Ng said investors are more inclined to invest in those particular locations thus elevating market prices.

“The pandemic has made us realize the importance of residing or working in places which are not heavily congested and have access to fresh air. The BBB projects in Metro Manila impact the real estate market in nearby provinces since it helps make travel time much shorter to these areas. The improved roadways leading to nearby provinces make these areas more appealing to those who are from MM and who are considering either investing in a second home outside of the city or relocating outside of the city,” Ng said.

“Provinces or locations not directly covered by the BBB can also benefit given that they become more accessible to major business centers. Since their property values are not yet that high, they can become a second option for investors,” Ng added.

Linao believes that BBB projects should continue to expand in areas where there are still vast amounts of land which are not yet developed: “The provinces in Central Luzon would be a good next area to cover so that real estate developers would start to build projects in them, thus spreading the growth of real estate developments in currently untapped locations.”

Nevertheless,  the administration of President Marcos Jr. is seriously studying in pushing the public-private partnership program to modernize the country’s infrastructure development projects and lighten the load of the government in the funding of these projects.